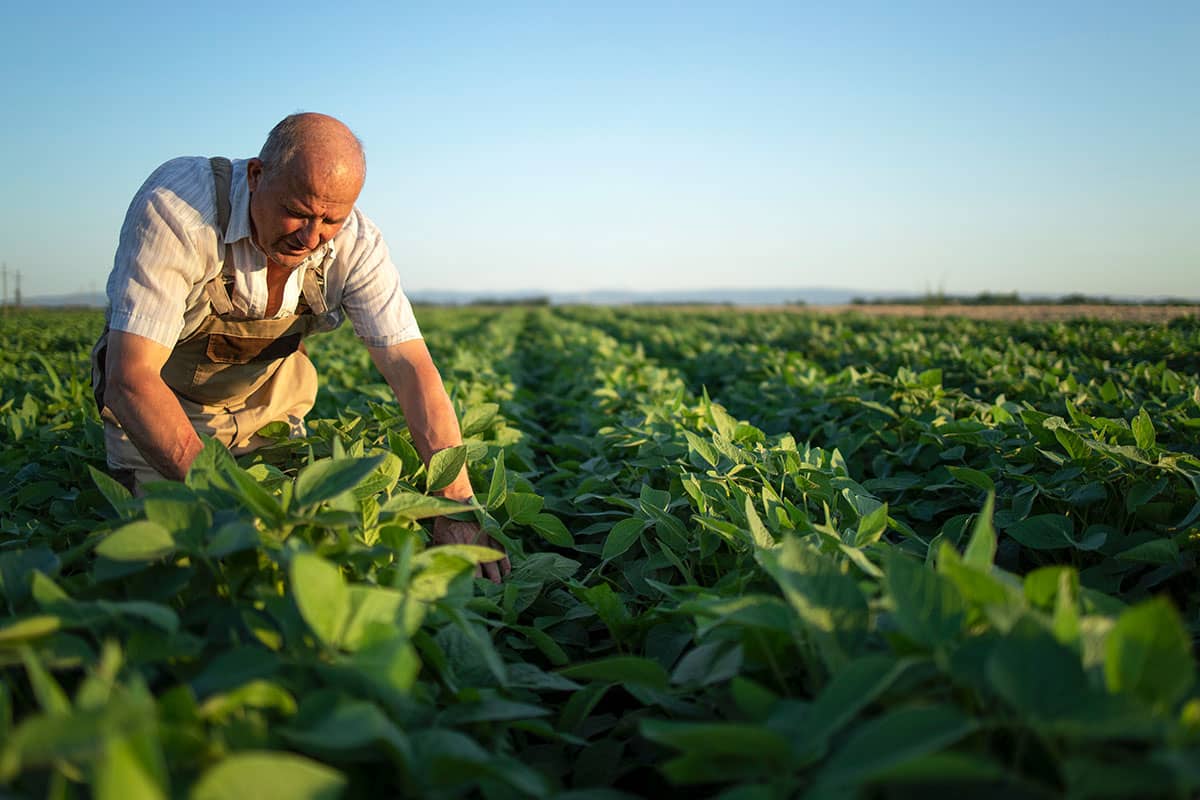 Not everyone can afford foods to buy organic, but they’re certain food that are definitely better for your health organic. Eating healthy and organic doesn’t have to be expenssive.

Organic food is often fresher because it doesn’t contain preservatives that make it last longer. Organic produce is often (but not always, so watch where it is from) produced on smaller farms near where it is sold.

Below is our list for the 10 foods to buy organic if possible.

What Are Best Foods to Buy Organic?

Strawberries are in the top of our list for best foods to buy organic and are more susceptible to pests, and pesticides are often used as a solution. Organic strawberries may have better taste, more vitamin C and higher antioxidant levels.

Greens include spinach, lettuce, kale, and collard greens and is another vegetable in our list of foods to buy organic. Green leafy vegetables help balance the insulin level in the body, promote healthy skin, lowers the cholesterol level of the body, rich in folates, vitamin C and K.

Celery is a good source of vitamin C, fiber and some B vitamins. They scored high for pesticides, according to the EWG analysis. Almost 13 different types of pesticides are used. Celery may also contain the chemical psoralen, which reacts to sunlight and may increase the skin’s sensitivity to ultraviolet light, increasing the risk of dermatitis, sun damage, and photoaging.

Up to 48 different pesticides have been identified in tested apple samples. This was true for both US and imported apples. Also, you get a better taste and nutrient value. If you buy a non-organic apple that has been sprayed with pesticides is better to remove the peel but the peel contains 80% of the nutrients. So you’ll be losing most its nutrients

Organic livestock raised for meat, eggs, and dairy products must have access to the outdoors and be given organic feed. They may not be given antibiotics, growth hormones, or any animal by-products. The animals are raised in humane conditions and eat healthy diets to meet the organic standards.

The chemical ingredients used in the production of non-organic food are one of the main reasons why so many people are struggling with allergies today. Besides the quality and ingredients used during the production, you have to pay attention to the package as well. Many companies that claim how their products are healthy for the babies might be using cans and boxes that are made with toxic materials.

This includes all colors of bell peppers. Green peppers and yellow peppers are going to taste different. Green peppers are basically unripe peppers of another color, so are going to have less sugar. Organic produce may spend less time in storage, which contributes to better taste. The most important thing to consider when buying fruits and vegetables is to buy things that are in season. many times they are picked green and till the time they ripen they lost most of its nutrients.

Tomatoes are another vegetable that is better to buy organic since people don’t peel tomatoes’ skin and most of the time the most pesticides are in the skin. Tomatoes are high in antioxidants and contain lycopene. Several studies have shown higher antioxidant levels in organic tomatoes compared to conventional tomatoes.

Shifting to organic food may be a little expensive but it is definitely worth the price after we realize its benefits. While on an organic drive though, it is very easy to forget about shifting to organic spices. This seems to be ironic considering what an inevitable part of our food spices are. Spices by themselves have countless health benefits, apart from adding flavor and color to our food. The U.S. Department of Agriculture certifies organic products according to strict guidelines.

Organic foods may have higher nutritional value than conventional food, according to some research. The reason: In the absence of pesticides and fertilizers, plants boost their production of the phytochemicals (vitamins and antioxidants) that strengthen their resistance to bugs and weeds. 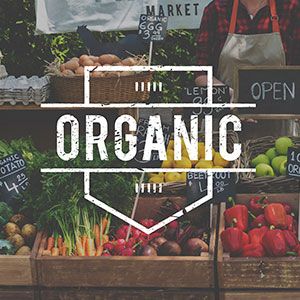 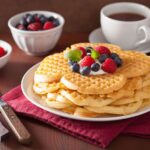 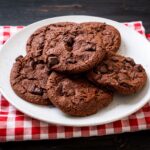 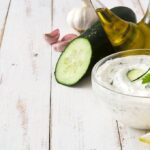 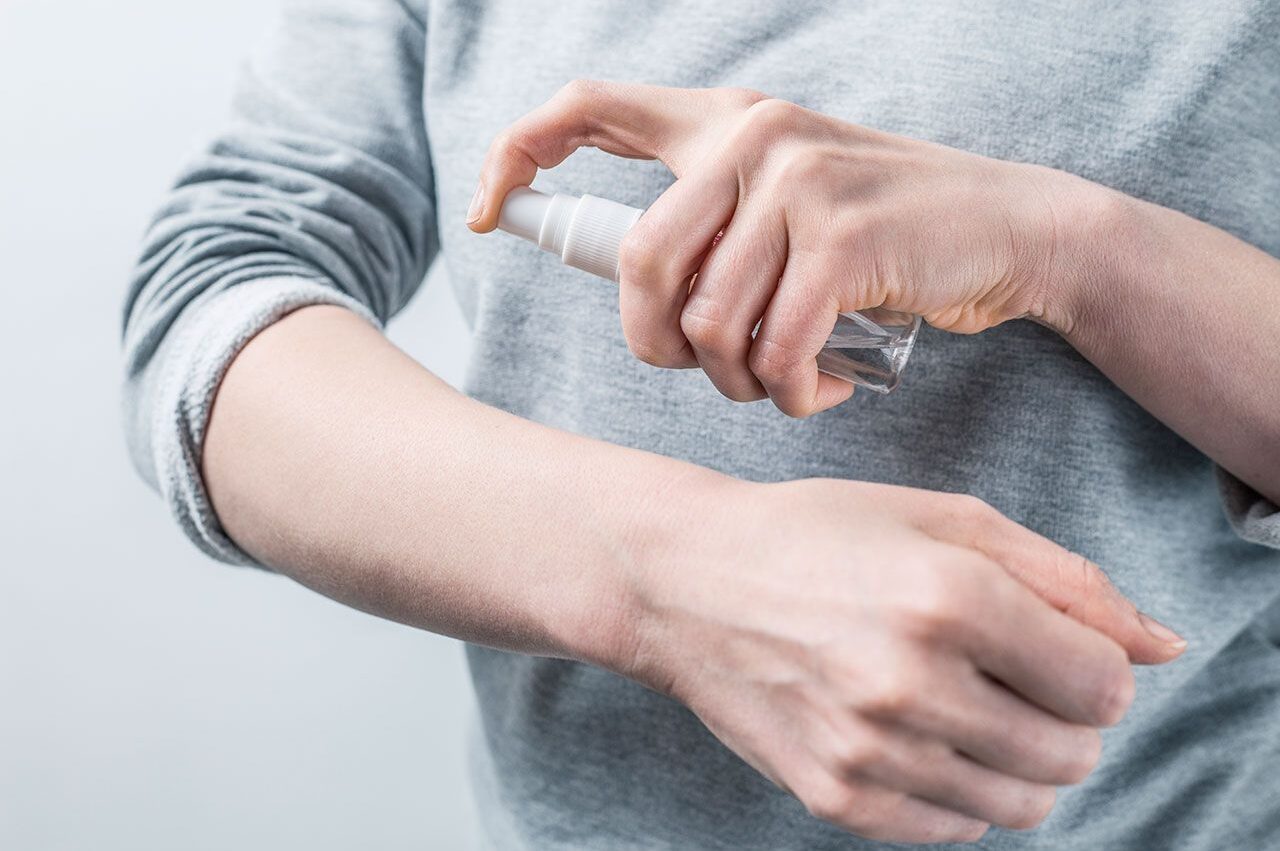 Most commercial bug away spray or repellent contains harmful chemicals to your body and the environment. One of the